What is Maori tattoo art? The Maori are indigenous people that originated in New Zealand. They have a form of body art, known as moko but more commonly referred to as Maori tattooing. The art form was brought to the Maori from Polynesia and is considered highly sacred. Since the Maori people consider the head to be the most sacred part of the body, the most popular kind of Maori tattoo was the facial tattoo, which was composed of curved shapes and spiral like patterns. 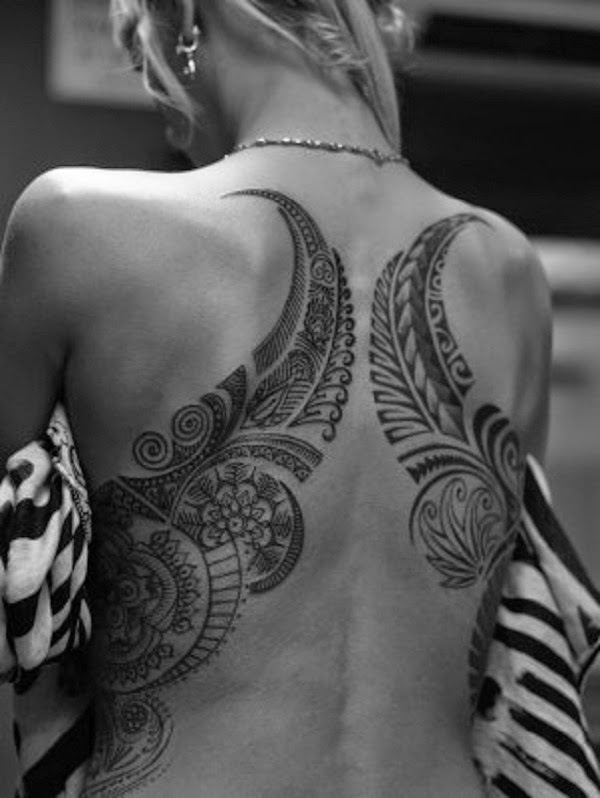 Often this tattoo covered the whole face and was a symbol of rank, social status, power and prestige. For Maori, tattooing was (and for some, still is) a rite of passage, which meant it was highly revered and ritualised. The tattooing would begin usually during adolescence. The great thing about Maori tattoos is that to this day, no two tattoos are alike. Maori tattoos are one of a kind. They are always highly intricate and detailed and display the craftsmanship and artistry of not only the artist but of the Maori culture. The Maori tattoo artist is called the tohunga ta moko which means moko specialist. These tattooists are highly respected, and considered tapu which means inviolable or holy. Tohunga ta moko were mostly men, but there are a few women who take up the practice. How did Maori tattoo art become popular? 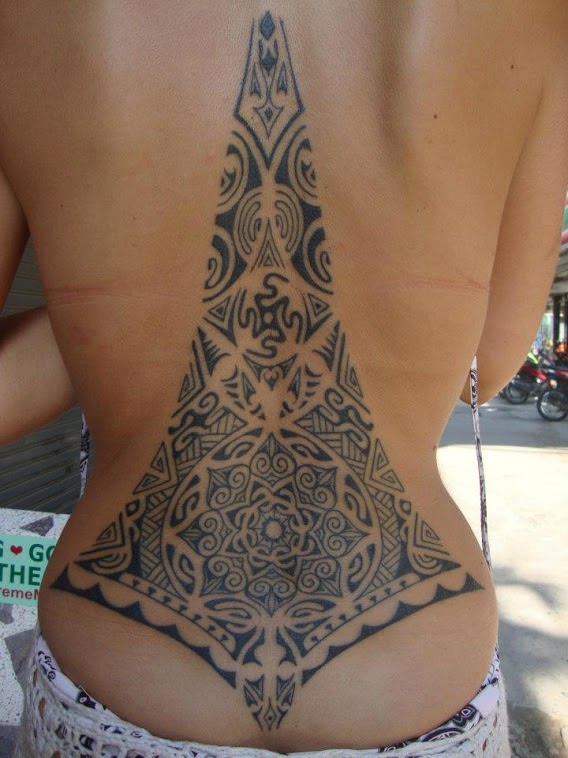 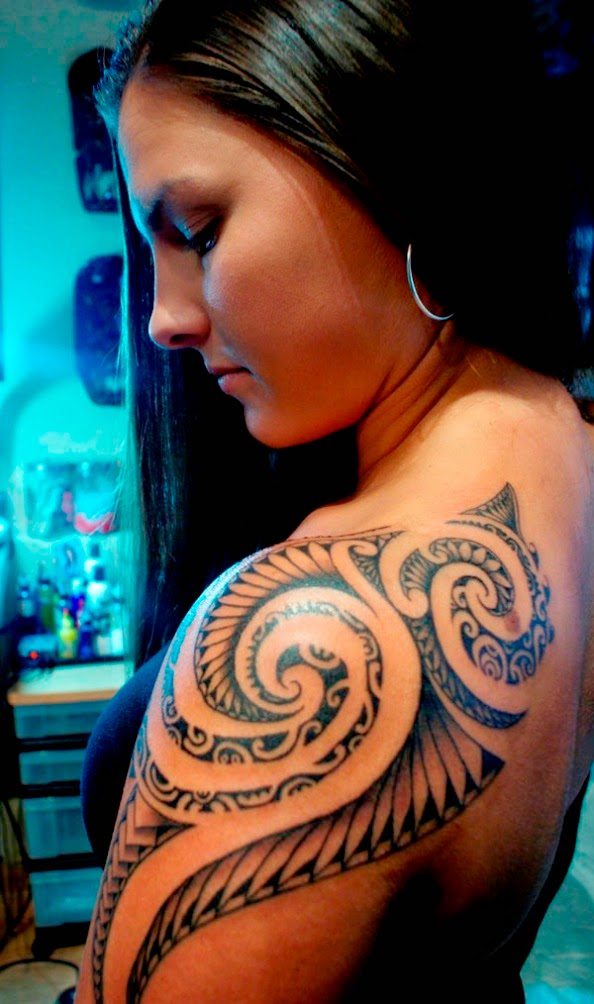 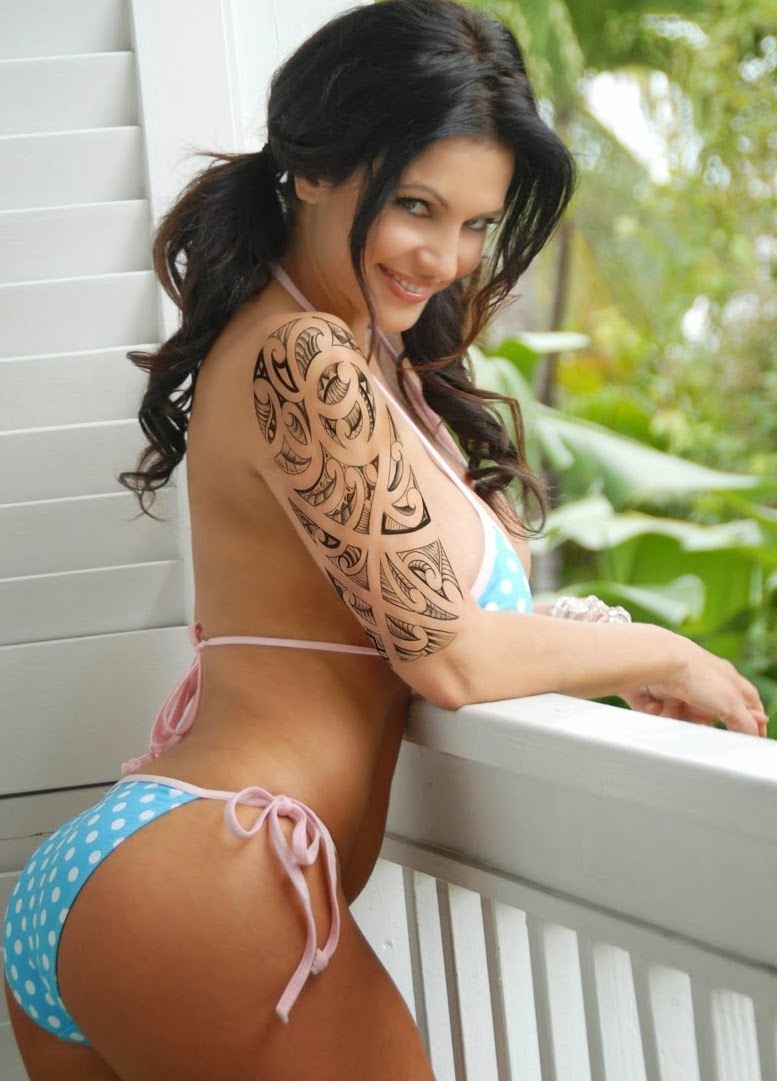 The art of Maori tattoo was brought to New Zealand by the people of Eastern Polynesia in 1769 Captain James Cook. The word tattow itself was pegged as Cook’s adaptation of the native Tahitian word tautau. Captain Cook and Joseph Banks first saw the intricate tattoos of Maori tribesmen during their voyage to the South Pacific, and became fascinated and intrigued by it. European explorers in New Zealand were very interested in the art of Maori tattooing and culture. Often Maori would take the tattooed heads of their enemies as trophies during war and kept them in ornate boxes as symbols of power, conquest and protections. Because Europeans made regular contact with Maori tribes, a group of missionaries later decided to study Maori and try to convert them to the ideals of Christianity. In 1814, taking with them a chief by the name of Hongi, the Europeans sailed back to England. While Hongi was there he worked with an Oxford University professor to write a bilingual dictionary and translate the Bible into Maori language. He was granted an audience with King George IV and was presented with trunk loads of gifts as a reward for his evangelical efforts. Hongi exchanged his gifts for a number of muskets and an ample supply of ammunition on the way home, in Sydney. 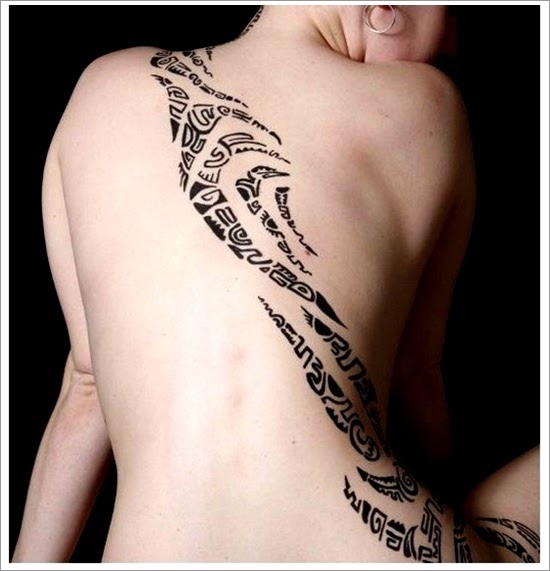 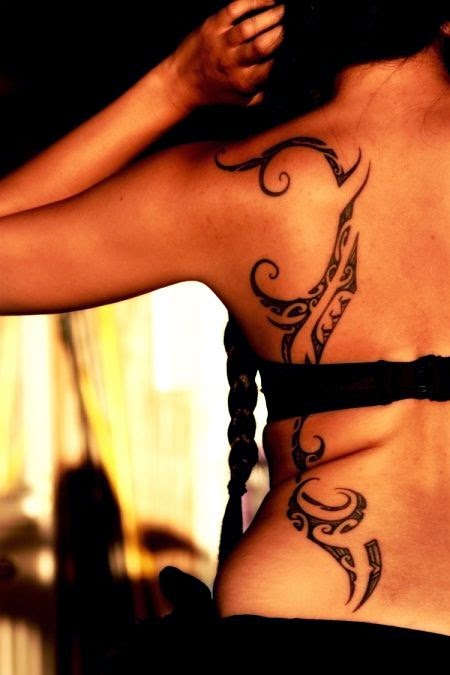 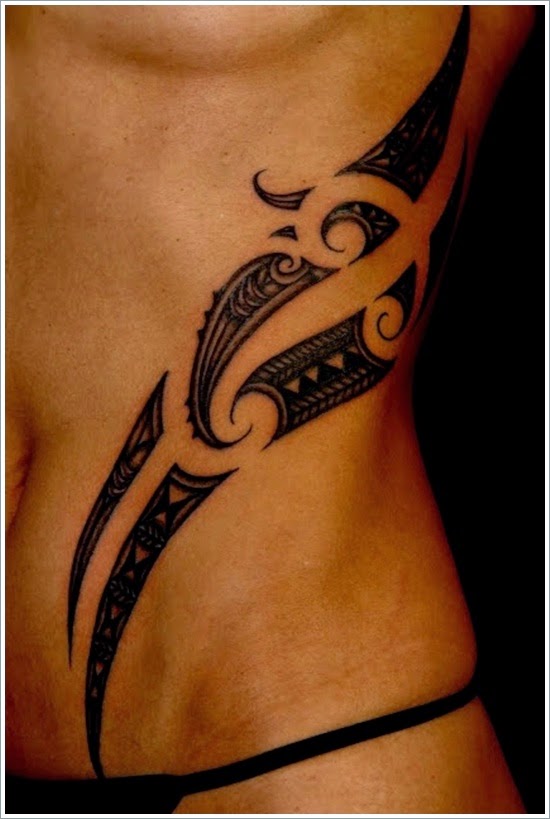 Upon his return to New Zealand, he used the weapons to launch a series of raids against enemy tribes. The Maori later discovered that Europeans would actually trade tattooed Maori heads for weapons. Soon, the Maori people would actually raid neighbouring tribes for the sole purpose of obtaining tattooed heads, which could be traded for guns and more ammunition. The traders then sold the heads to museums and private collectors in areas of Europe.

Desperate to obtain as many weapons as possible, the Maori would behead slaves and commoners who were captured in battle and tattoo their heads post mortem. Often, even heads of poor quality or those with unfinished tattoos were still offered for sale. One of the most noted collectors of tattooed heads was Major General Horatio Robley, who in his lifetime acquired some 35 tattooed heads. Today, 30 out of the 35 heads in his collection can be found in the Natural History Museum of New York. Major General Robley also published a book; entitled Moko which gave extensive details on the process and meaning of Maori tattoo designs.
Posted by Loveis at 9:22 AM
Labels: Maori Tattoo Designs Meanings
Share this post